A hybrid board game.

👽
A hybrid board game that incorporates the use of consumer electronics into traditional tactile methods of play, in order to facilitate face-to-face interaction and sociability.
Project Type
Collaborative Toy Design Studio
My Role
User Testing,
UI Design,
Branding
Tools

As part of a Collaborative Toy Design Studio, I worked with peers coming from various disciplines - an industrial designer and 2D illustrator - to develop design solutions regarding the toy and game industry.

A spaceship has crash-landed on Earth, and each player is an Undercover Alien trying to blend in with humans. Players collect Cover, Falter, and Sabotage cards and make decisions that will affect their "Social Suspect Score", which measures the level of suspicion that humans have of you. The goal is to be the first player to reach a social suspect score of 0, therefore successfully assimilating and clearing all human suspicion.

After downloading the Undercover Aliens app, players will start off by drawing their own alien on a character card. They will then open the app and take a photo of their alien, which will be automatically rigged for animation within the app. The players will then place their character drawings on a card stand, and place their mobile device horizontally on the UFO Card Reader.

The UFO contains an NFC reader, which is used scan the game cards, containing RFID tags. Players will roll the dice, move their alien the number of spaces that they rolled, and then draw a card corresponding with the space they landed on. They'll then scan their card with the UFO reader, and the app will then provide further instructions. Players will use the app to make decisions and track their Social Suspect Score. The app will also play animations (customized with their alien drawing) that correspond with each card. 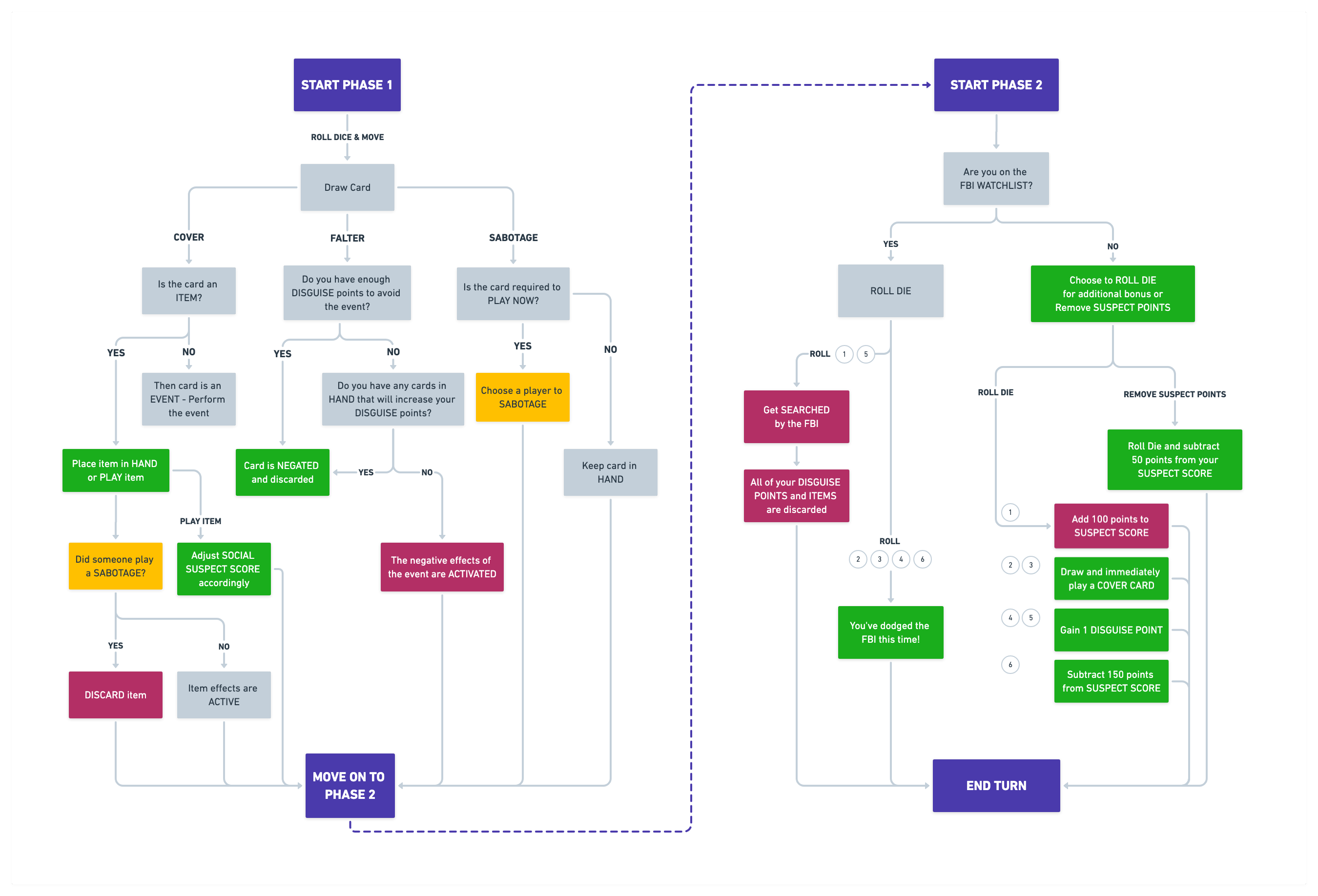 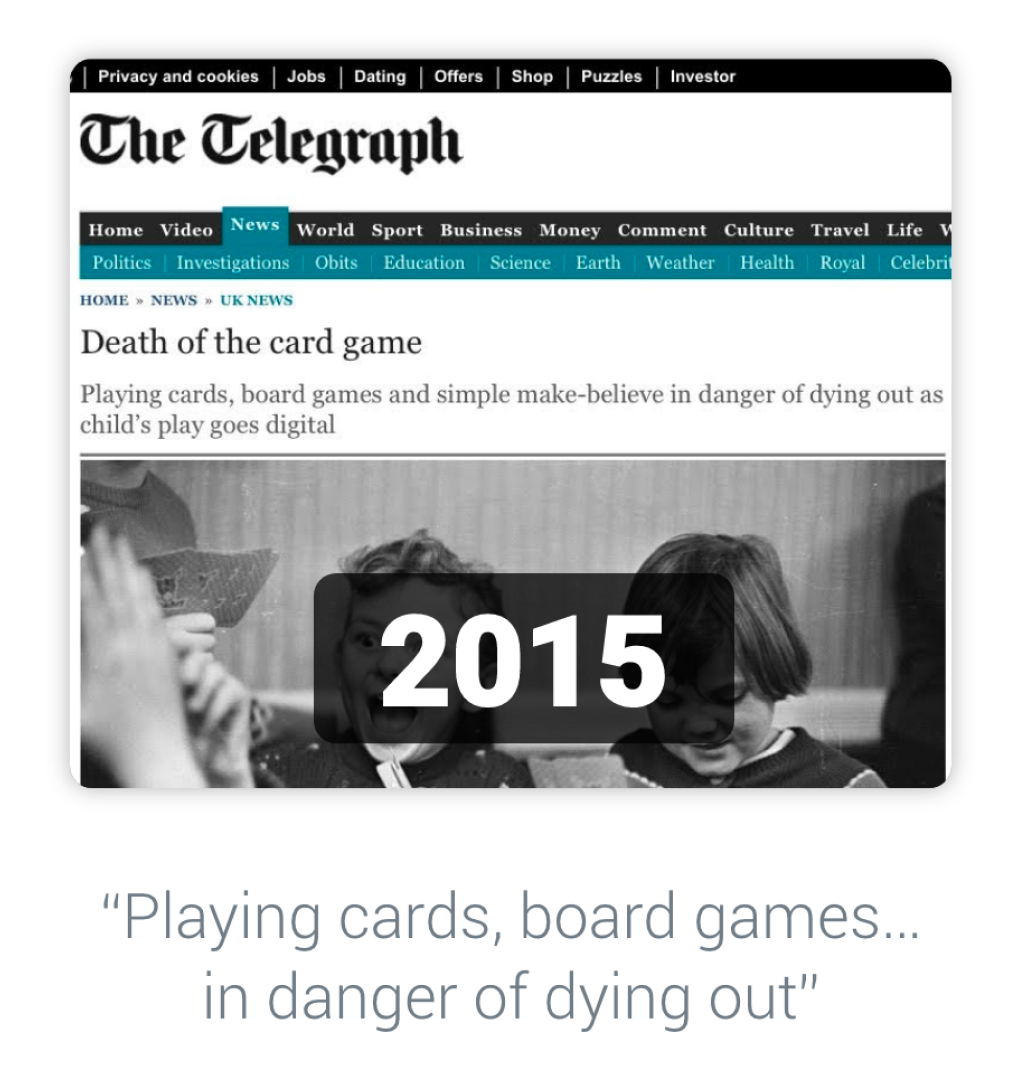 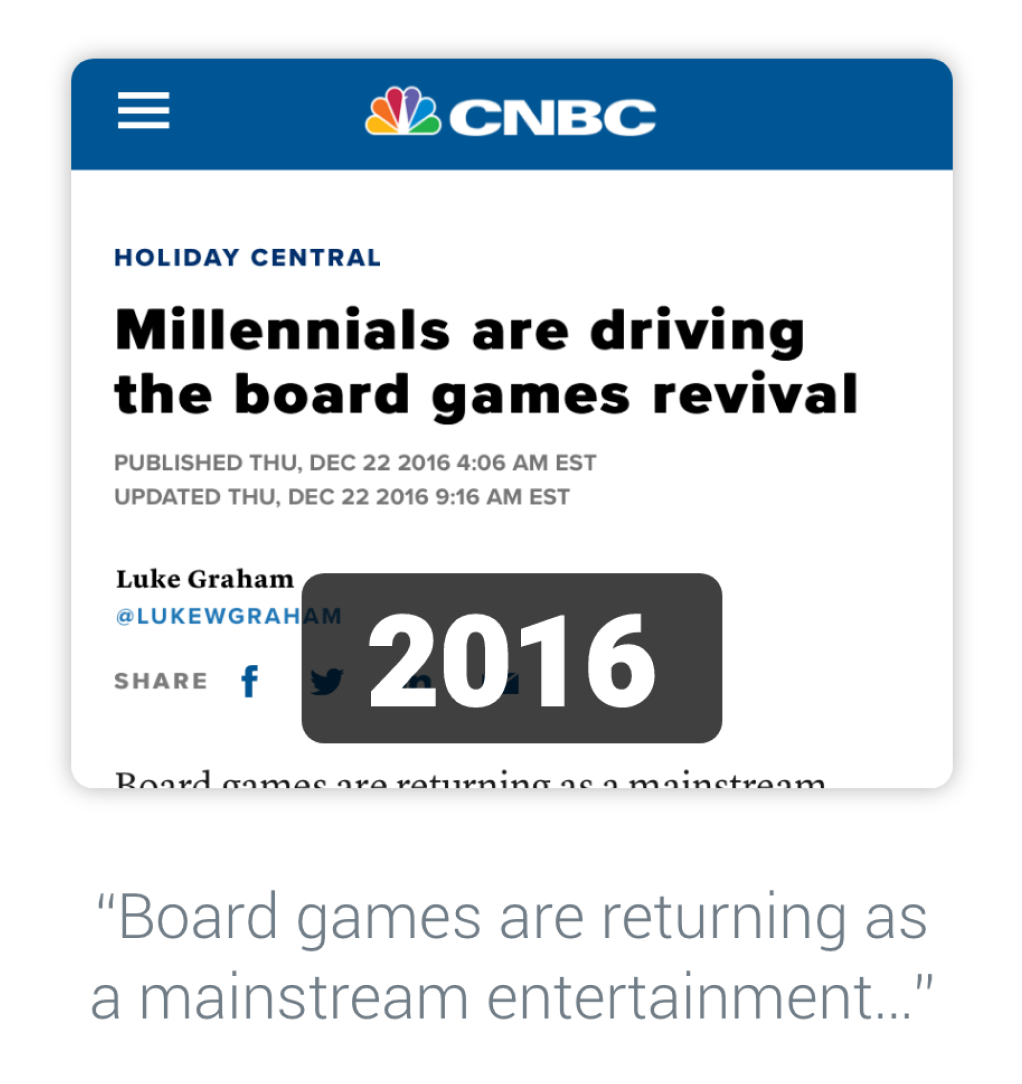 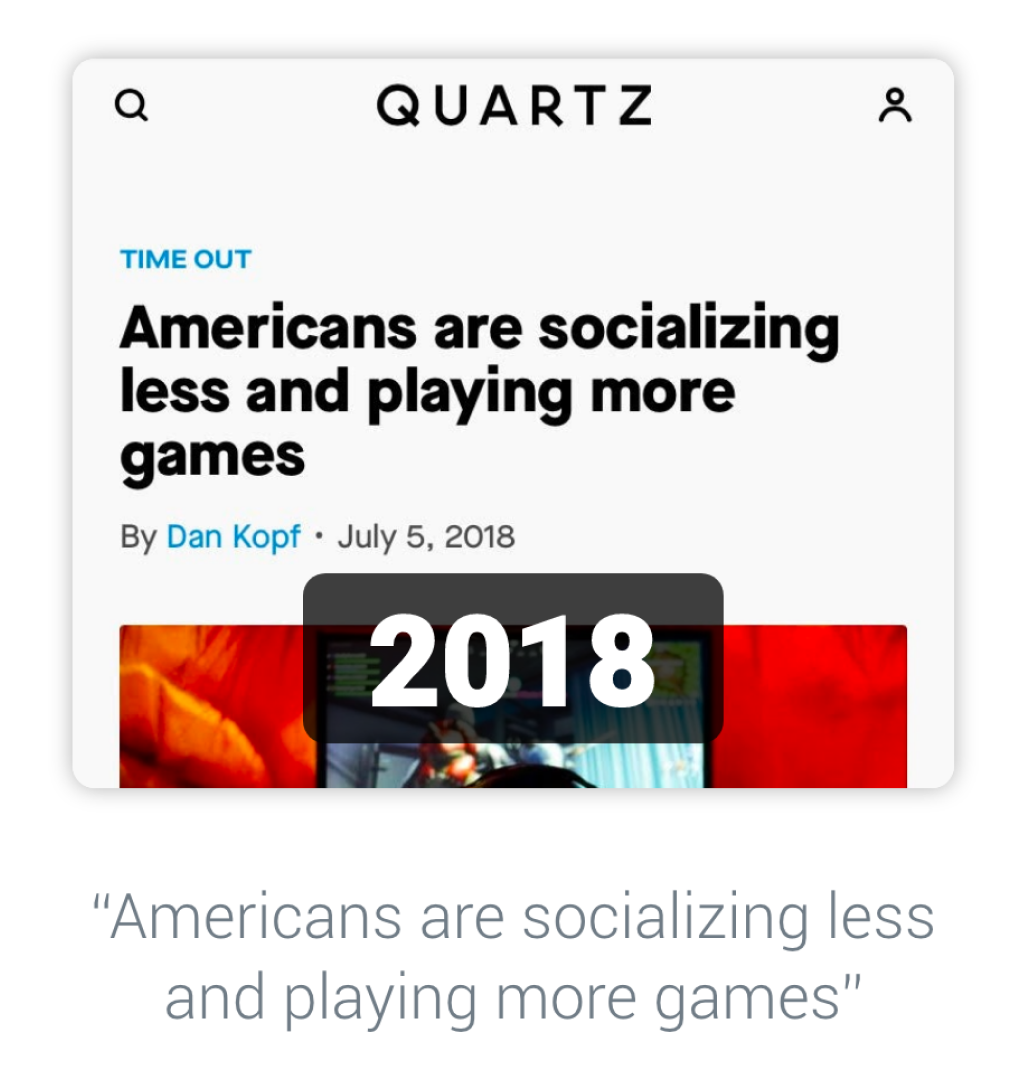 Our team looked into the scene of hybrid physical-digital games to get an idea of existing products on the market. We wanted to see what made them successful and where some of them fell short.

A major example of a product that fell short was "Monopoly zAPPed". Users felt that the integration of an electronic device was slapped on and unnecessary. The board game experience was not enhanced in any way with the addition of an iPad. We wanted to make sure our product utilized an electronic device in a meaningful and fun way.

PlayDoh Touch is a successful product that seamlessly integrated tactile and digital methods of play. We drew inspiration from their ability to bring a user's creation to life in a virtual world. 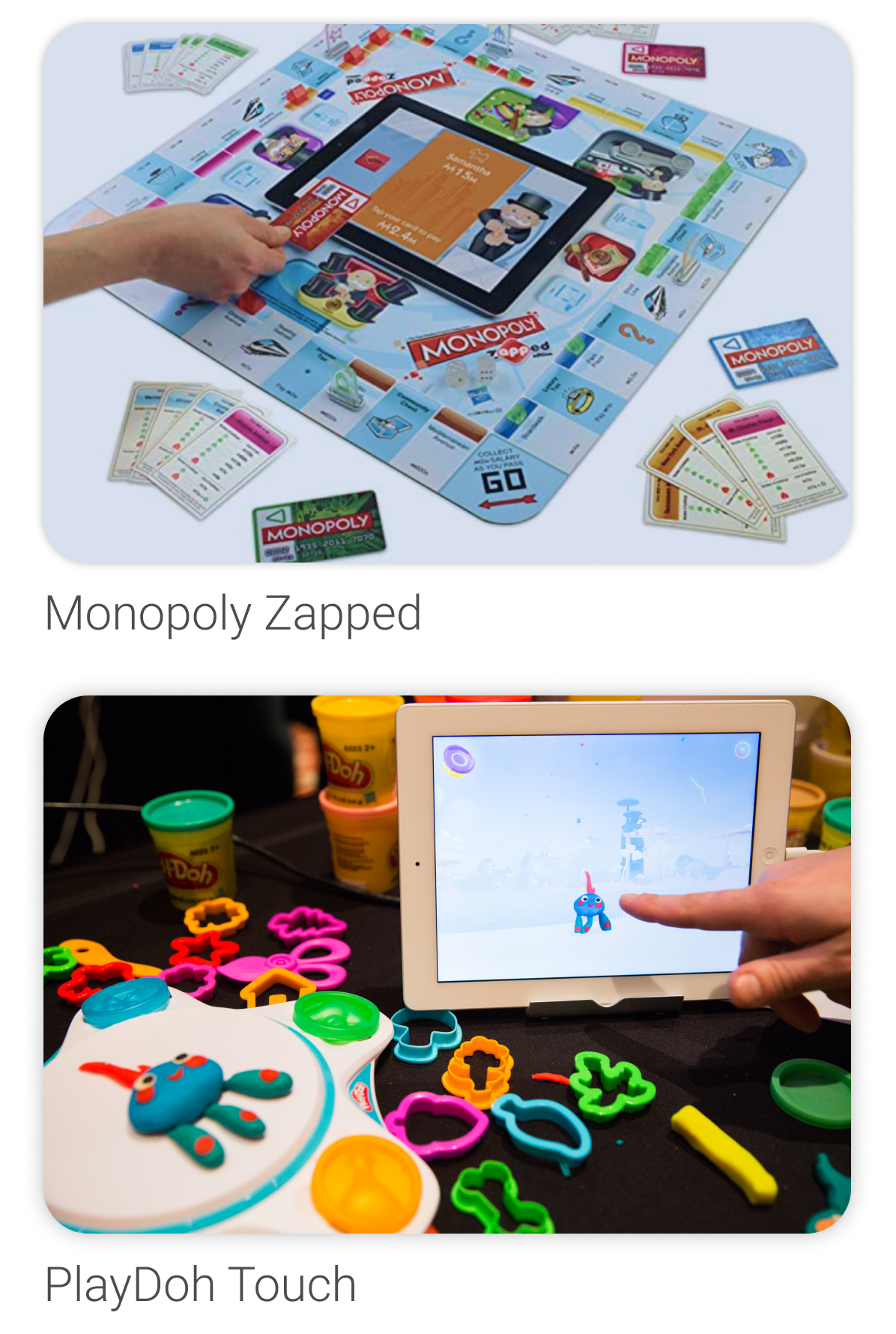 7 participants took part in an Out-of-Box-Experience test, where their actions were recorded and observed from the point they opened up the packaging to the moment they were able to successfully print.
‍
Overall, users found that the physical product had a clean design with a simple interface. The main problem areas occurred when the user began dealing with connection between the mobile device and the printer. The current system to connect through the network was extremely difficult in every user case during our testing sessions

Tasks executed throughout the user journey were mapped out and grouped into 4 phases:‍‍‍ 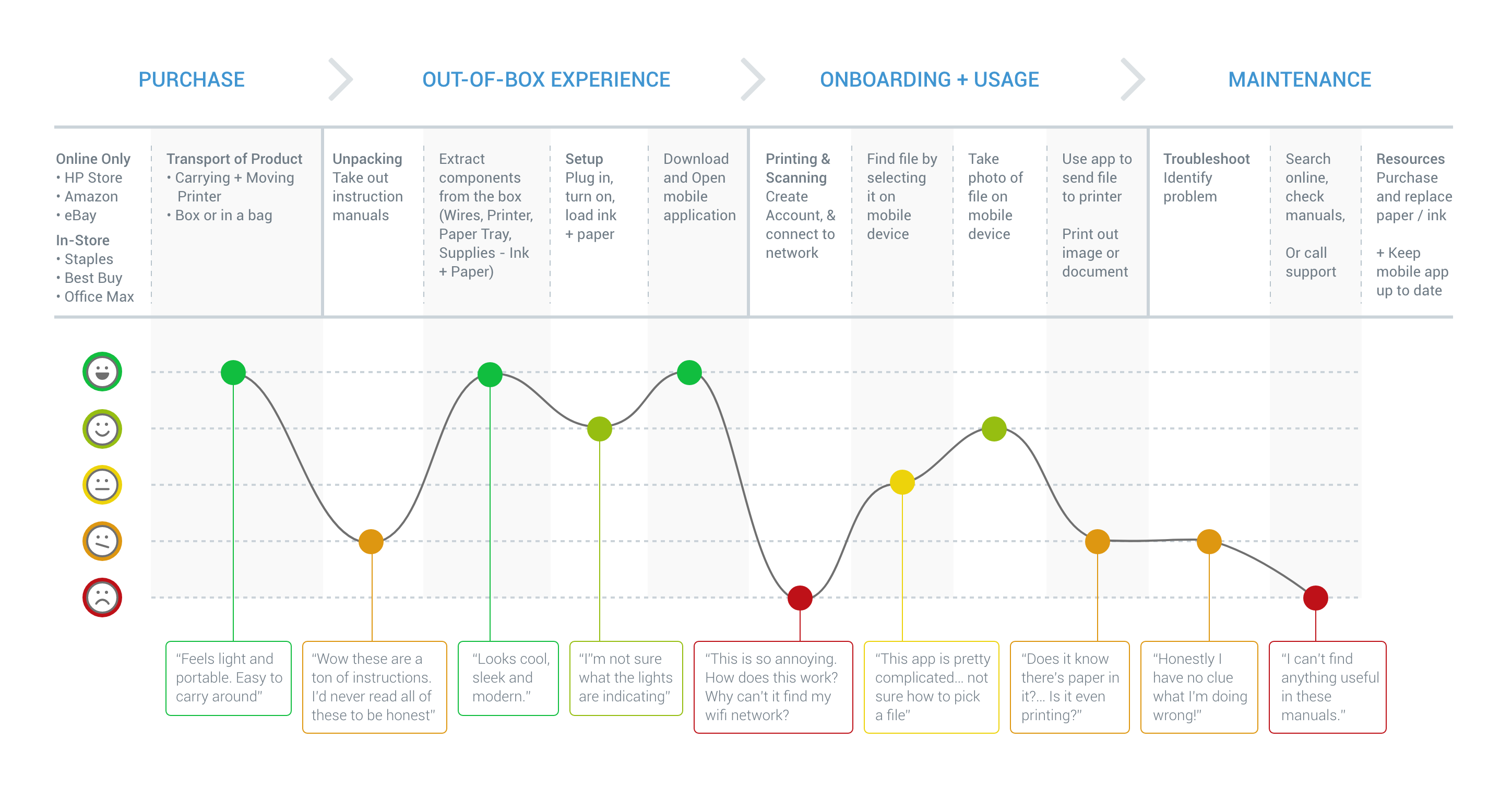 From the Out-of-Box-Experience tests and user journey mapping, it became evident that many of the underlying issues could be attributed to the HP Smart App. Our next step was to delve further into how we could address and mitigate these issues.

A thorough analysis of the app's current state was conducted to identify major usability issues and frustrations. 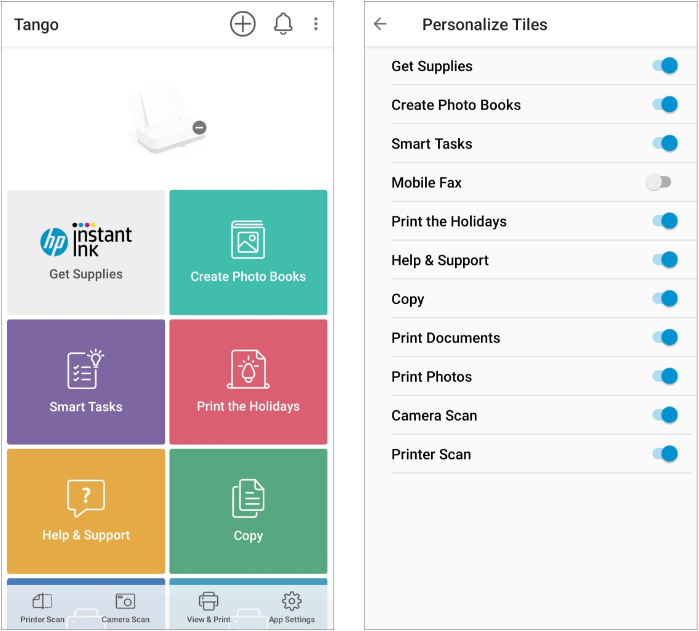 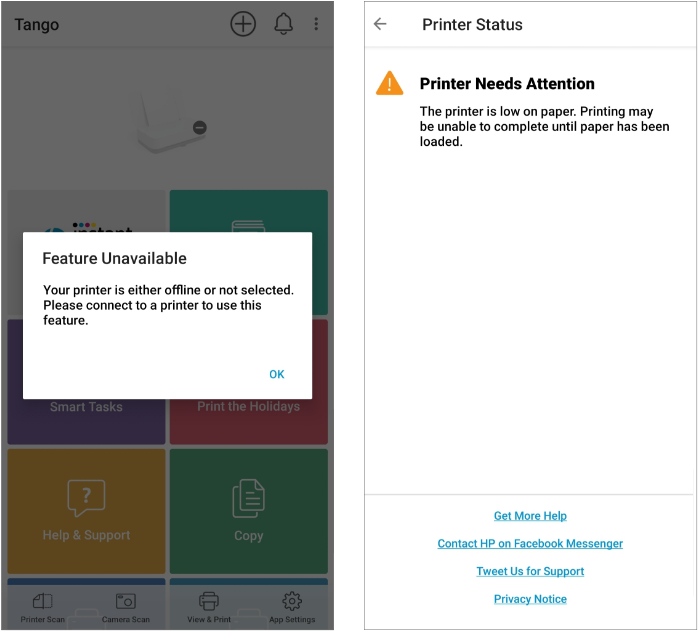 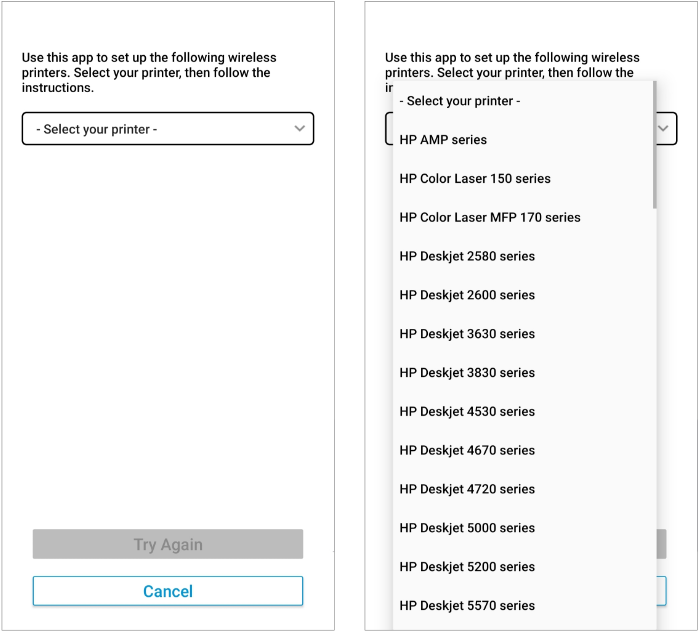 During a rapid prototyping a workshop ran by Prudential Financial, our team was given 10 minutes to ideate and sketch redesign concepts for the HP Smart App. 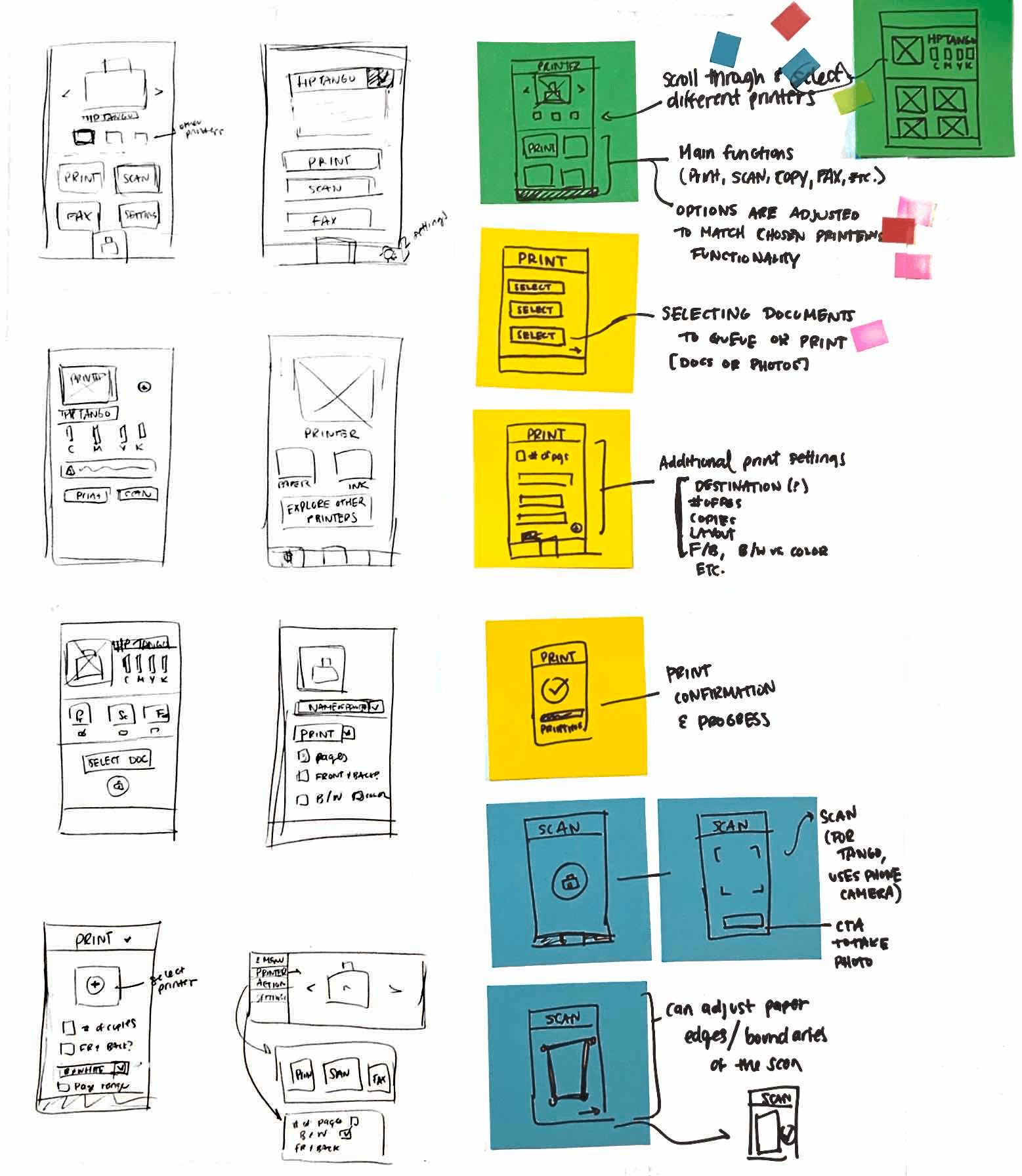 Once we solidified the flow and user interactions for the printing process, the wireframes were translated into high fidelity screens using Figma. 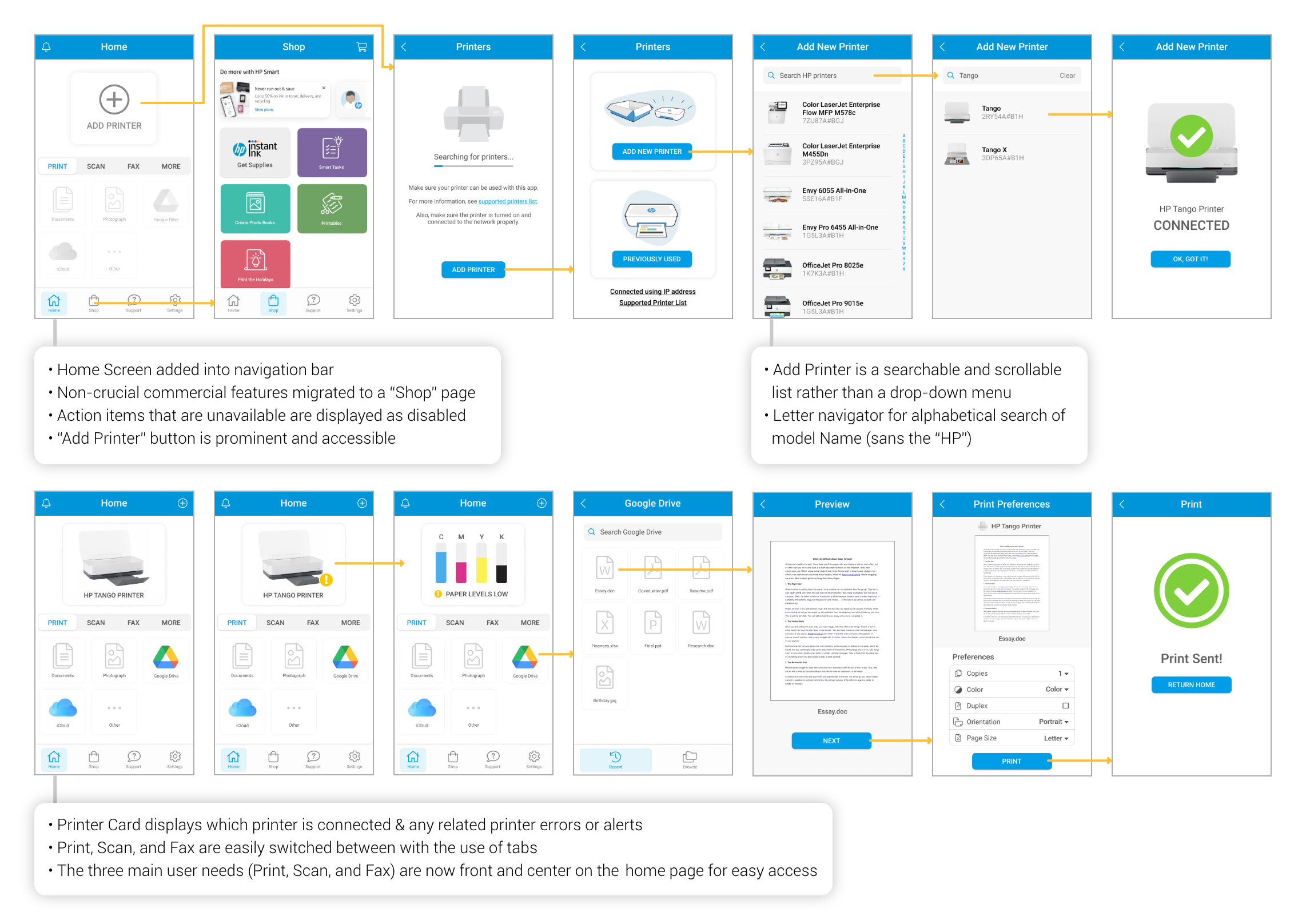